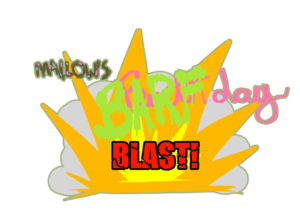 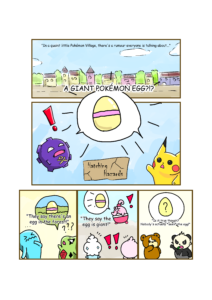 A combined April Fools/Easter comic for 2021, conceptualised by Jinji himself, and drawn and edited by xxlPanda⎋. Featuring a guest appearance from Mallow the Garbodor, a friendly but highly-toxic Garbodor character owned by a long-time friend of Jinji. It’s April Fool’s Day, and in a quaint little Pokémon village, rumours begin to spread about a […]